HALL Structured Finance has closed on a $54.8 million loan to finance the construction of a new Hyatt property in Palm Springs, Calif. The Rael Development Corp.-owned 150-key Hyatt Andaz Hotel is anticipated to open by the end of January 2019.

Located at 400 N. Palm Canyon Drive, the property will sit approximately five miles south of Interstate 10 and within two miles of Palm Springs International Airport. The hotel initially broke ground in 2015 after securing more than $63 million in financing, but construction slowed to a halt in 2016 due to cost and design issues with the general contractor. In September 2017, Rael Development announced that construction would be resuming in the near future. 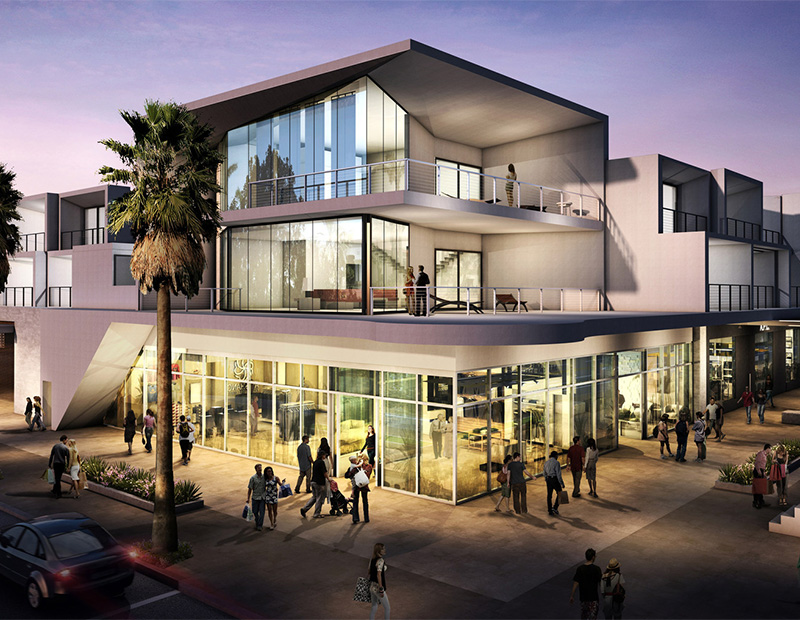 The Hyatt will feature two outdoor swimming pools, a full-service spa, a number of restaurants and 6,000 square feet of event space and banquet facilities. The guestrooms will sit on the second and third floors of several small buildings spread across more than four acres of land. Also included in the hotel development is a retail component, the Shops on Palm Canyon. Offering 30,000 square feet of street-level space, the retail development will target a tenant mix of restaurants, boutiques and galleries.

“We are designing and constructing this project to be one of the highest quality resorts in the region,” said Lawrence Rael, co-owner of Rael Development, in a prepared statement. “HSF recognized the unique opportunity of the project and worked diligently with our team to secure this loan, and we are excited to deliver this project to Palm Springs next year.”

HSF has closed more than $250 million in construction loans in 2017, including a recent $26 million loan to finance the construction of a new boutique hotel property in Menlo Park, Calif.